Did You Know that Government Claims Are Different From Regular Insurance Claims? 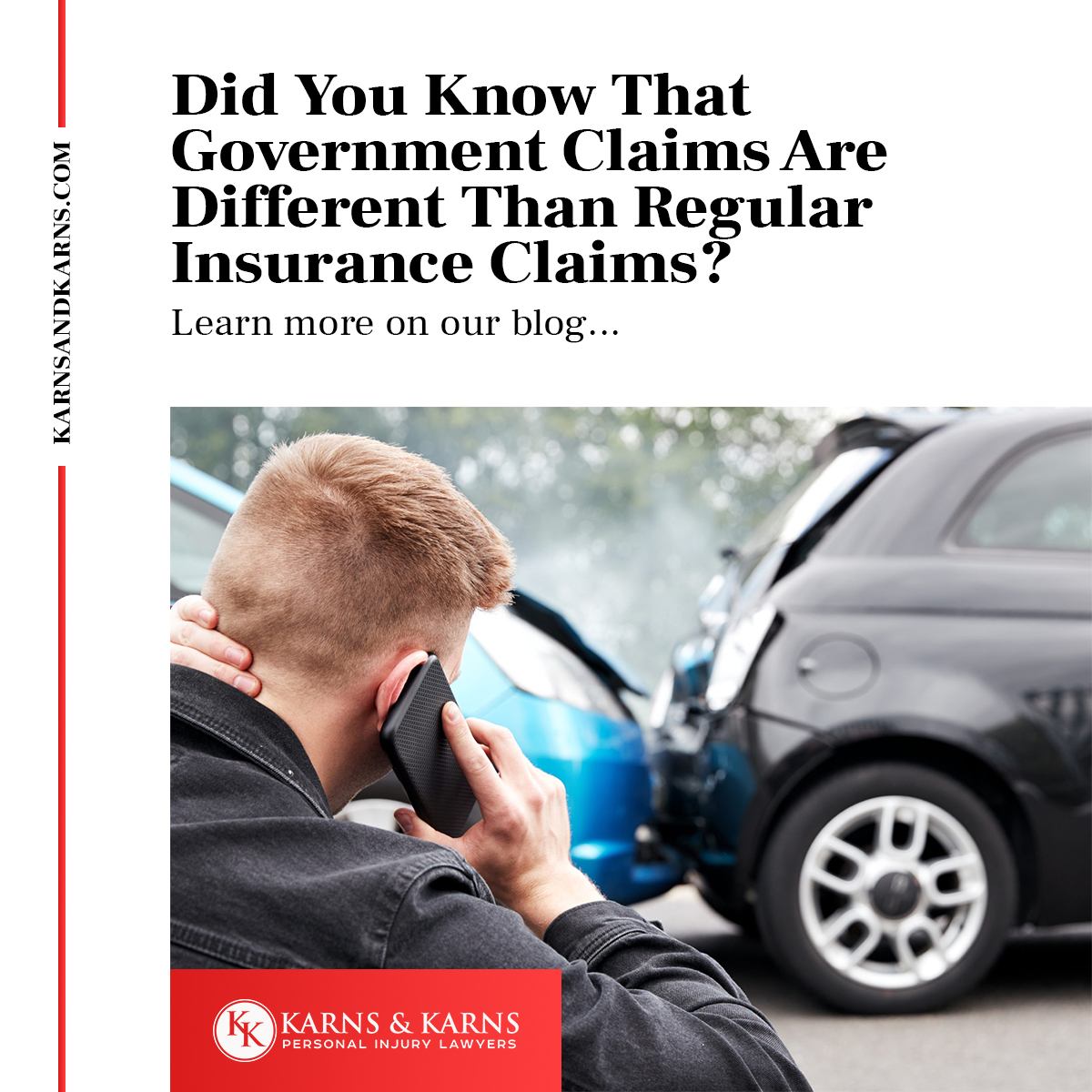 If you have a claim and are within the short timeline to file a government claim, you have to properly file and present the government claim.  This means that your claim is complete and thoroughly describes you, the facts of the incident, the description of your claim, your injuries, names of all government entities or employees that may be at fault and amount of compensation you are seeking if it is less than $10,000.00. If it is more, than no dollar amount is needed. The government claim then must be presented to the correct government agency responsible for the injuries, which means ensuring that it is actually received by the clerk, secretary, auditor, or board of supervisors.

Many government claims are rejected and therein allows the injured party to file a lawsuit. The timeline to file a lawsuit depends on how and when the rejection was done.  So it is very important that any and all correspondence received from the government entity be carefully reviewed. Note that there are also certain instances where a government claim can be presented late or past the six (6) month deadline.

If you have a government claim that is timely or late, you are going to need a tough and experienced attorney on your side. Contact Karns & Karns for representation in these matters. We can help.